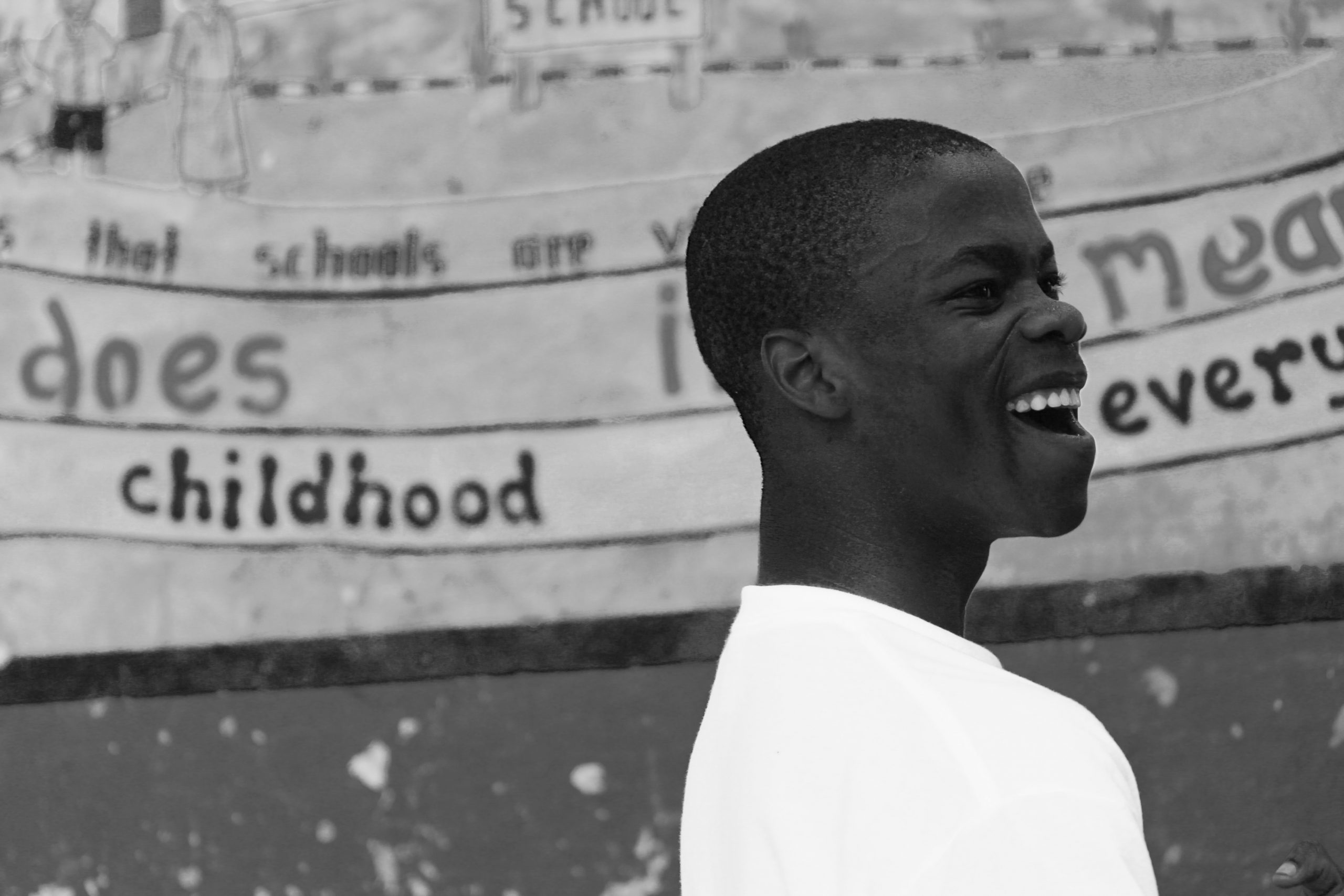 FPA High School works with hundreds of students each year on the Gobero campus. Further, many more will remain under FPA’s sponsorship, as they move on to Advanced Level Secondary Education, or Technical and Vocational Education and Training (TVET) programs.

However, there are times when FPA is asked to assist a child or children that live a significant distance from our school. In these instances, FPA considers a variety of options, including: tuition assistance, food sponsorship, housing assistance, medical treatment and when necessary, boarding schools. Read more about how this program empowers deserving children, to maximize their potential, and how you can help! 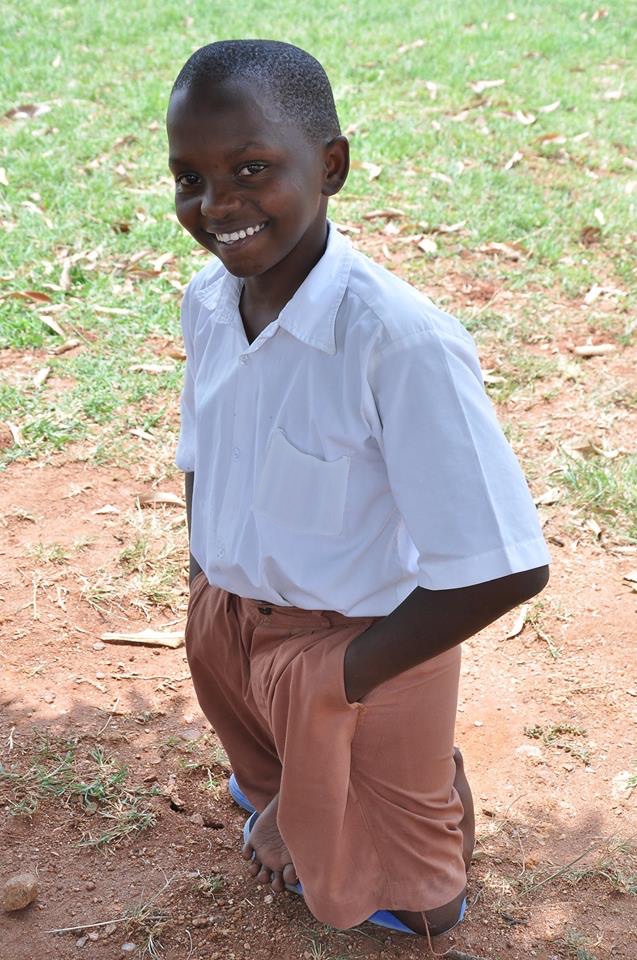 Amos was born without the use of his legs. While that would be enough to limit access to education for many children in Uganda, that wasn’t the case for this young man. He was blessed with a mother who recognized her son’s many strengths, and kept fighting to find a program that would help him reach his greatest potential. She knew, what we’ve all come to realize, that her son is gifted! He has a bright mind and an unwaveringly determined spirit!

Amos has been under FPA’s educational sponsorship since 2014. He is a standout academically and a leader amongst his peers. Despite his strong academic performances, it was a challenge to find a school that would accept him. Many of the secondary schools in Uganda are not designed for students with special needs. The school that did accept him, was one such school. Amos made it known, that he could manuever the stairs and steep slopes on his hands, if need be. And with that, he was admitted.

Amos will undoubtedly score high enough on his graduation exams to gain acceptance to any advanced level institute. He is an accomplished public speaker and continues to inspire all those who know him.

We are so proud of this young man, and excited to see what his future holds!

“A school like this instills skills, knowledge and values” 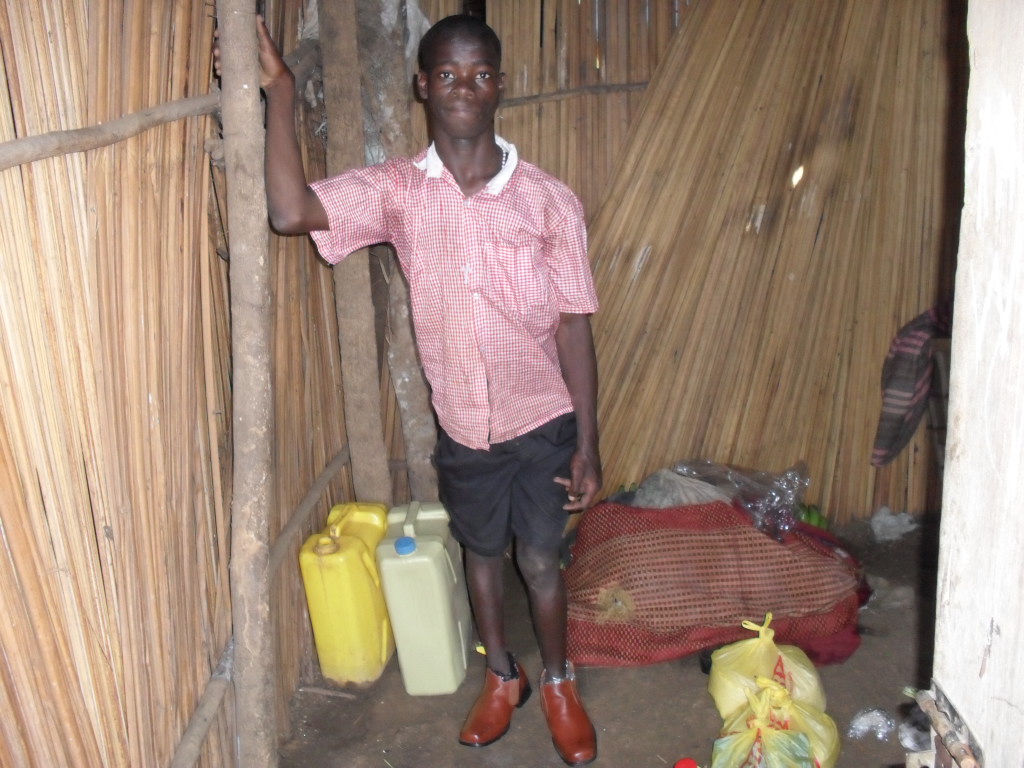 In 2014, FPA-Uganda Director West, Board Member Kolwicz and Ugandan Program Director Basse traveled to southeastern Uganda where they would meet with families that had been identified as candidates for FPA’s emergency food and educational sponsorship program. With the help of local community leaders, the FPA team was able to meet with many children who were abandoned and in need of critical support. One such young man, believed to be about 11 years of age, went by the name of “Taboo”. The sting of this nickname comes from the reality that this boy had moderate Cerebral Palsy, impacting his speech, gross motor ability, and overall physical countenance. Due to his special needs, Taboo was shunned from the community, abandoned by his family, and unable to attend the local village school. Teachers believed there was little that they could do to help him, and so he was left alone with no advocate. This young man’s story is heartbreakingly not uncommon in a poor community, such as this. Often children with special needs are excluded from traditional schooling and, at times, their family and community.

Despite the seemingly insurmountable challenges of his circumstances, young “Taboo” managed to learn basic English by sitting outside the school building and listening to the lessons of his peers. When the FPA team arrived that day in 2014, they were immediately drawn in by this timid yet courageous child who, despite his disabilities, had managed to survive brutal circumstances. He lived alone in a crudely assembled shack held together by metal sheets and cardboard. He lacked adequate nutrition and medical care and endured painful social isolation. He easily qualified for FPA assistance (so food distributions started immediately), but it would take considerable coordination before the team could locate an appropriate school for him. With collaboration from the local leadership, and with Taboo’s consent, he underwent cognitive, motor and self-regulation evaluations. The results of these evaluations allowed FPA to identify a school equipped to meet his needs. After touring and approving of the selected school, Taboo was soon enrolled as a full-time boarding student.

Now 7 years later, Taboo has shed both his old name (he has chosen to go by the name of Cosmos) and his painful past of isolation and hopelessness. He has grown into a confident, outgoing and independent young man. His progress is evidence of his own hard-work and resiliency, and also the importance of access to high-quality education. The combined efforts of FPA team members and the staff at the Kampala School for the Physically Handicapped, allowed Cosmos to participate in an educational program that was designed to both meet and celebrate his unique needs, as well as emphasize the importance of vocational training. Cosmos remained under FPA’s sponsorship as her pursued a certificate in Plumbing (level one). Despite the limited use of one arm, he participated fully in his training and finished his program at the Kakira Community Institute. Cosmos’ story is undoubtedly unique; but how many more futures of young children would be brightened and uplifted if only we saw their potential and the quality of their character, rather than just their limiting life-circumstances?